An update from the Trail Cam. This is my Wild Game Innovations trail camera which has been running since last November (on the same set of batteries!) It has taken around 600 frames since then. Here are some of the better shots of interesting and exciting wildlife (and some humans). I left out the 400 pictures of the rabbit. I swear it’s the same rabbit in every one. When the rabbit was not stealing frames it was the Fox Squirrels. Plenty pictures of them, too. Click any image to start a full-size carousel.

A Pair of Racoons

Ready for my closeup 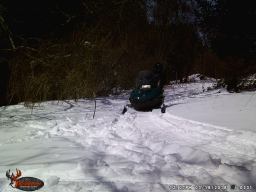 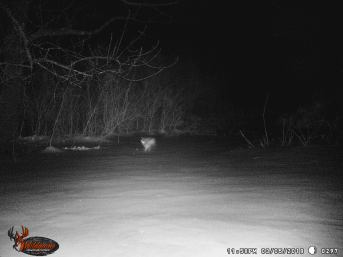 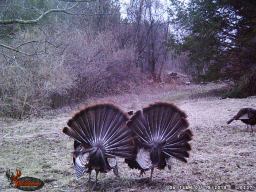 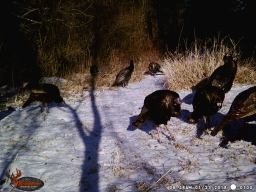 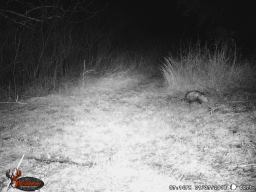 The trail cam cost just $40, plus eight or ten batteries and an SD card. As stated, it has run continuously for about five months on the original batteries. I thought sharing these pics would enlighten others to this fun way to watch wildlife from afar, and also so folks can see the kind of pics we get out of it. At night, it uses infrared illumination, not a flash. Photos in daylight are about as good as any. At night, the shutter speed is slower and the infrared is powerful enough to light up game forty feet away, so when subjects are closer to the camera they tend to be over-lighted and sometimes show some motion blur. More expensive game cameras may have faster shutter speeds, and there are those that will shoot short videos as well as still images. It’s been a lot of fun. How often do you get to see coyotes and bobcats up close like that? Well worth the sixty bucks invested!

March brought us two blizzards, one after the other, piling about 40 inches of snow on Engleville. It’s been a beautiful winter, and I hate to see it end, but alas, I have no say in the matter. The deep snow keeps whitetail deer pinned down deep in the forests. These are referred to as their “winter yards”. You can tell it’s been a tough winter when they all break out en masse at the first chance, to forage for food needed urgently as the new fawns are born. And on we go to Mud Season…er…I mean Spring!  -Paz

Down From The Winter Yards

Blackbirds In The Blizzard 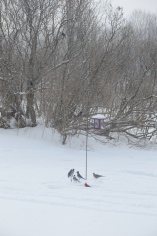 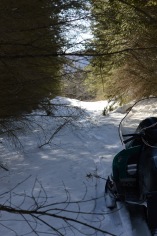 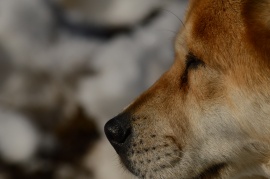 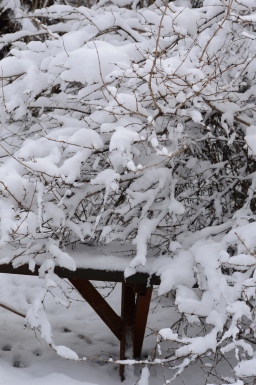 Robin In The Pines 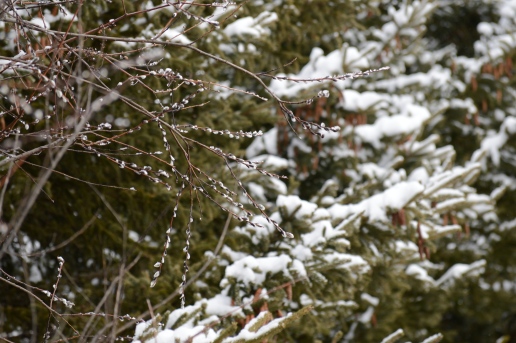 Nothing like being two months behind. February, the short month, departed as quickly as it came. Not nearly enough time to enjoy the cold and snow. 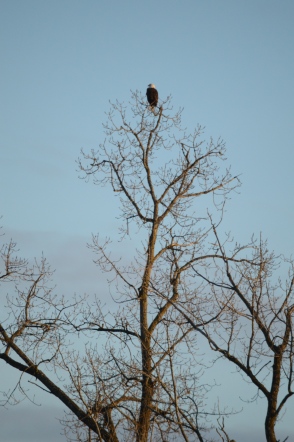 Eyes On The Ball 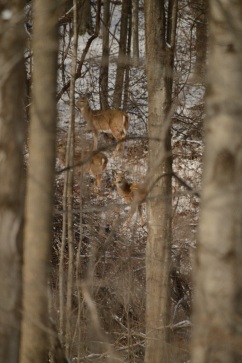 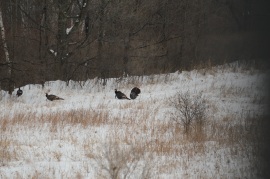 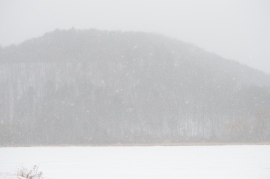 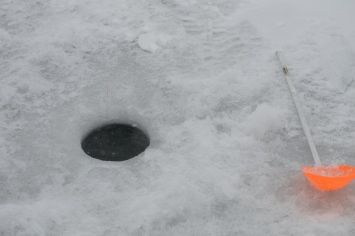 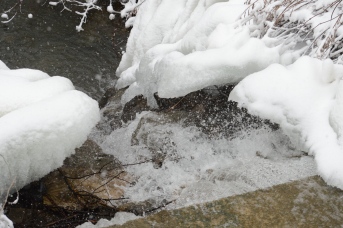 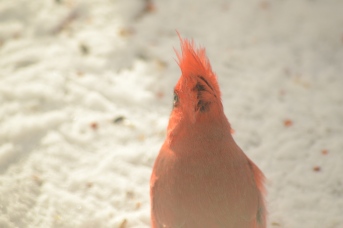